It rips DVD to video playable on Portable Media Player

Using Dicsoft DVD to PMP Converter, you can convert DVD to PMP with flexible video and audio settings: adjust Brightness, Contrast, Saturation and Volume. It’s easy to use with only a few clicks to convert video/DVD to PMP player and you can preview all the process.

Thank you for rating the program!
Please add a comment explaining the reasoning behind your vote.

The program can convert DIVX XVID AVI to almost all other video formats.

This is easy to use DVD converter, DVD rip software with high ripping speed.

Convert PDF to Word on Windows 10 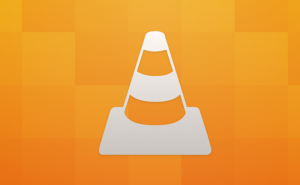 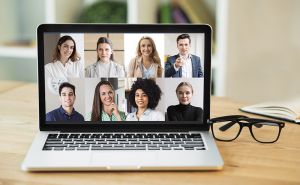